No one before Israeli designer Danit Peleg has ever 3D-printed an entire fashion collection at home, but the 27-year-old has used small consumer 3D printers to create her graduate collection.

3D printing has been around for almost 30 years. Fashion designers like Iris van Herpen – one of Lady Gaga’s favourites – and Francis Bitonti brought it to the catwalks. But no one before Israeli designer Danit Peleg has 3D-printed an entire fashion collection at home.

The 27-year-old used only small consumer 3D printers to create her graduate collection. From red high heels to a long striped skirt, all the garments have been printed in small A4-size pieces and then glued together. The process is extremely time-consuming – some pieces took more than 300 hours to come to life – and therefore very expensive. 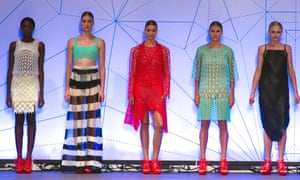 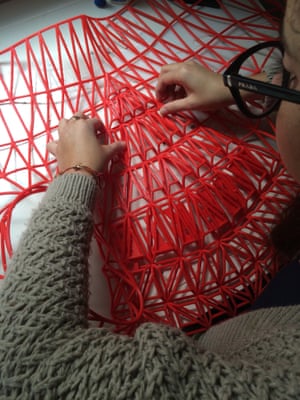 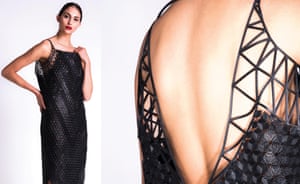 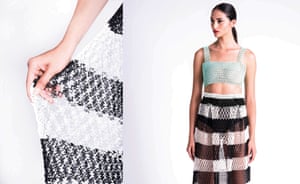 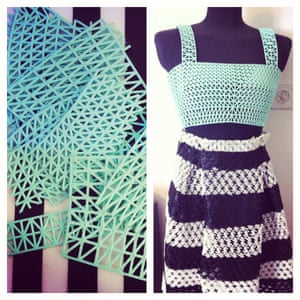